In this 'film duet' by Nederlands Dans Theater you will see, in addition to Baby don't hurt me by Imre and Marne van Opstal, Mist by Damien Jalet. Mist was Jalet's debut creation for NDT 1 and was canceled due to the corona crisis. Therefore, the choreography is beautifully filmed by Rahi Rezvani.

The originally Limburg brother and sister Marne and Imre van Opstal are among the most exciting and sought-after new dance choreographers in the world. With roots in a family of dancers, they started their professional career at Nederlands Dans Theater (NDT). Both active as top dancers until 2020, after that fully focused on choreography and creating cutting edge, contemporary dance performances. Their works explore identity, sexuality, gender, love and what this means in our contemporary world. Take Root, an NDT 1 production, was nominated in 2019 for a Swan for best dance production.

In 2021 they created 1 Baby don't hurt me for NDT. This work originated from authentic attempts by each dancer to tell an intimate story. Baby don't hurt me explores how their personal experiences and perspectives become part of their role as dancers. Themes such as identity, sexuality, love and gender are truthfully explored and shaped.

But with an intimate question as a starting point, how can we express something that concerns us all? Can the personal become universal?

When you put your heart on your sleeve, you run the risk of being painfully condemned or misunderstood. This vulnerability is one of those things we all have in common. 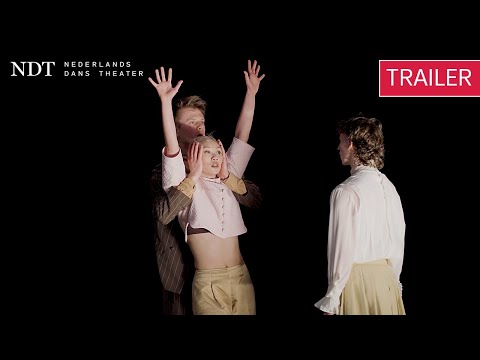 Metaphoric and metamorphic, Mist was created in the midst of the COVID19 pandemic and captures a sense of surrendering to its ambient bluriness, while finding a transcendent beauty that plunges the viewers into a hypnotic like state. Following Jalet’s and Nawa’s critically acclaimed pieces VESSEL and PLANET [wanderer], Mist uses the confrontation of bodies with different materials to reveal the constant shape shifting nature of life, and to explore a liminal space between science and mythology. Mist is inspired by the phenomenon of fog banks that are often associated with the Netherlands, where the film was created and shot, and explores the ephemeral space between reality and mirage through a physicality that recalls the dynamics of evaporating, condensing, and falling water. Using various kinds of fog through Nawa’s interactive and minimal set, the eighteen nearly naked dancers of NDT 1, interact, fuse, appear and disappear through fumes that evoke at times fire, underwater volcanic eruptions, hurricanes, waterfalls, clouds, rivers, or snow avalanches. Additionally, the work tends to evoke the style of Italian Renaissance paintings, and in particular the Leonardo da Vinci technique of « sfumato » that blurred the boundaries of the subject and its surroundings. Inspired by different myths about the transmigration of the souls after death as well as Japanese Shinto beliefs, Jalet’s visceral, carnal yet ghostly choreography takes a new intimate dimension through the lens of Iranian cinematographer Rahi Rezvani and light design by Urs Schonenbaum.

“Filmed with a razor-sharp camera, the fog is almost palpable. The texture of the dancer’s skin has been portrayed in an exceptionally fine manner.” – Trouw 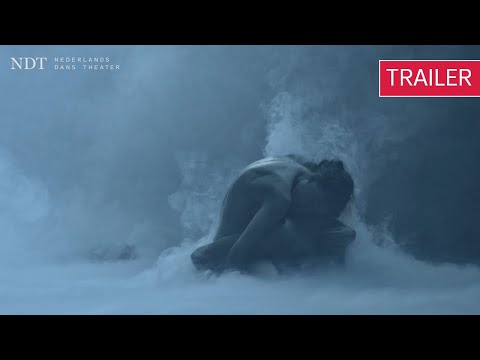